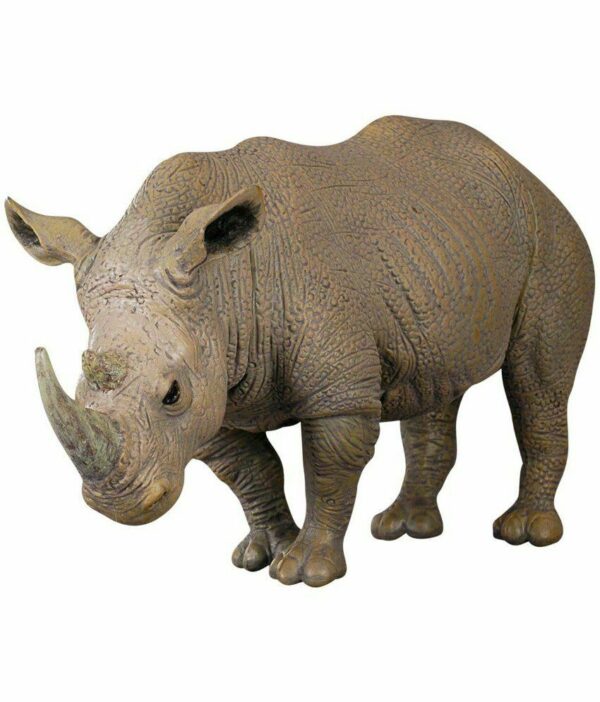 The white rhinoceros or square-lipped rhinoceros is the largest extant species of rhinoceros. It has a wide mouth used for grazing and is the most social of all rhino species.

The northern subspecies has very few remaining individuals, with only two confirmed left in 2018, both in captivity. Sudan, the world’s last known male northern white rhinoceros, died in Kenya on 19 March 2018.

There are no reviews yet.